Trending
You are at:Home»Games»Genre: Free To Play

Gigantic is a shooter MOBA where heroes battle alongside a massive guardian in a fight for supremacy. Equal parts action and strategy, Gigantic tests your teamwork, tactics, and timing as you confront a five-story foe and conquer a fantasy battlefield. Whether you favor shooters, action RPGs, or MOBAs, Gigantic has heroes for your play style—and strategic depth you’ll find satisfying. The third-person perspective puts the emphasis on movement and action. You’ll leap, dodge, and sprint across the battlefield, then unleash a devastating combo…before scurrying to cover as the enemy guardian draws near. 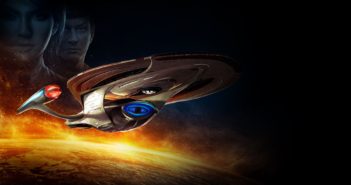 In Star Trek Online, customize your Captain and enjoy your very own Star Trek experience with over 125 episodes through… 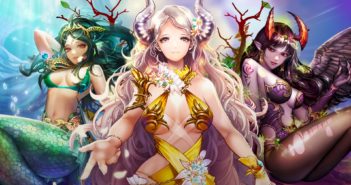 Lies of Astaroth (LoA) is a free-to-play and highly addictive epic fantasy MMORPG card-battle hybrid! With its simple yet deep… 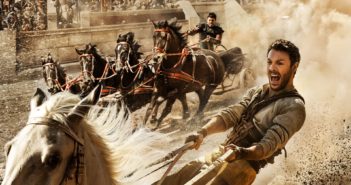 Take the reins of the most exhilarating chariot race in history, as you become Ben-Hur. Inspired by this year’s reimagining…

Cut loose in the dungeons with up to four friends in Happy Dungeons, the cooperative…

War is a Machine. Pilot hulking death machines and use massive weaponry to destroy your…

DC Universe™ Online is now on Xbox One! Join thousands of other players in this…

All New Free To Play Releases

All Upcoming Free To Play Releases

All Free To Play Games